Things You Should Know About Thailand 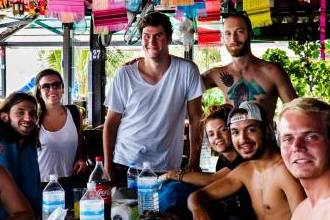 I’ve compiled a list of things that I think people should know about Thailand in general (because it’s different and new), or before anyone decides to travel here.

Do Your TEFL Certification In Thailand
May 26, 2017

How To Optimise Your Chance Of Landing A Job In Thailand?
April 30, 2017

Some Advantages Of Teaching Abroad
March 31, 2017

TESOL Is Your Gateway To Great Career
February 28, 2017